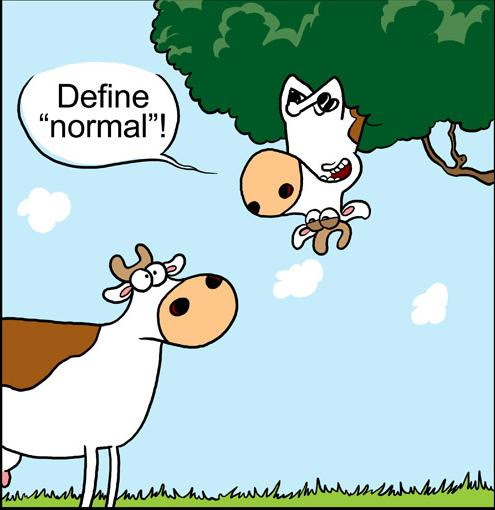 World Book Night happens on April 23rd each year and is an initiative started by The Reading Agency, a charity with a mission to encourage people to read books for pleasure. http://www.worldbooknight.org/

Volunteers across the UK and Ireland sign up to receive a consignment of books which they give out to non-readers or to people who don't regularly read - FOR FREE.  Why? Because everything changes when we read.

For the third year running I volunteered to be a Book Giver. I stood in the greengrocer shop on Nacton Road and gave away 18 copies of 'The Boy in the Striped Pyjamas' - or at least, that's what I tried to do.

Giving away free books is actually more difficult than you might think. People are naturally very wary of being approached in the street. I was in a shop, which I thought would be less threatening both for myself and the recipient but folk seemed to be really reluctant to accept a gift from a stranger - they wanted to know if there was a catch.

I tried to explain the concept of World Book Night (which incidentally, only one out of the eighteen had actually heard of it) but still people were fearful of there being religious, political or monetary overtones. Several people just wouldn't entertain the idea in any shape or form; one or two declined the book, saying they didn't have time to read, but most accepted the book, albeit reluctantly, before making a hasty exit from the shop (I did wait until after they'd made their purchases before speaking).

Only one person accepted the book enthusiastically - she asked what the story was about, listened intently to me talking about WBN and even asked how she could get involved herself for next year. And yet she was the least likely person that I expected to have such a response. She was dressed in black punk gear, had black and red hair, numerous piercings and tattoos. She said she worked in a youth center and thought people there might be interested. So I gave her two books.

This experience left me feeling bemused, mostly because people were prejudging me and seemed unable deal with a 'normal' person trying to give away something completely harmless, as an act of kindness. At least, I regard myself as normal, and I think I look fairly normal in an average kind of way - but then, what is normal? Certainly, giving away books on a Wednesday evening in the local greengrocer shop is not normal, but has it also come to pass that acts of kindness are also now considered not to be normal?

Perhaps if I had looked less normal and more like the punk girl, then my random act of giving would have been more acceptable - odd behaviour from an odd-looking person.